Check out My Books!

Guy of the Week: Eric Decker

Who’s the hottest, hunkiest NFL player?
Tom Brady comes to mind most often. David Carr topped the list when he was still playing. A poll was actually taken and it was won by Arizona Cardinals kicker Neal Rackers, which was a really strange pick.
As I see it, the current title holder just might be Jets wide receiver Eric Decker. He has those underwear model looks. Underwear model looks and an underwear model’s body. He’s slightly flawed, but that’s okay, maybe even preferable. By that I mean that the fact that his teeth aren’t perfectly straight like many hot guys’ teeth are, but that’s all part of his charm. There’s no shortage of shirtless pics of him out there, so I chose the best one to post here.
He’s straight. Very straight. Straight and married, which is maybe the only other drag about this guy. You can’t win them all, though. When a hot guy like Eric Decker is just slightly out of reach, you just kick back and enjoy the view.
Posted by Unknown at 06:54 No comments:

Guy of the Week: Josh Donaldson 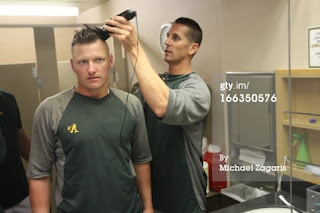 Can I say enough about how hot Josh Donaldson is?
The answer is no, probably not.
One of my first thoughts about the Toronto Blue Jays slugger is that he's got the best ass in baseball. The truth is he didn't get seriously hot until he was traded to Toronto from the Oakland A's. I think the hair has something to do with it. His hair was curlier then and he had more of a weird mullet going then. Now his hair is straighter and it's more of a flat mohawk he's rocking these days. It definitely works better for him. 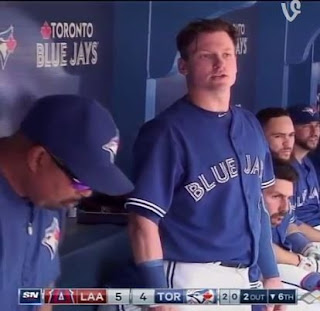 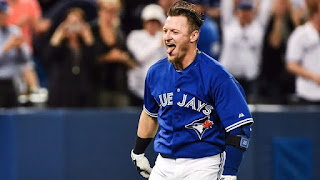 To shave or not to shave? For my taste, he looks much better clean-shaven, partly because his facial hair grows in kind of patchy. Sometimes a guy can make something slightly imperfect work for him, and sometimes Josh does look good with a beard, but I'm still leaning toward beardless Josh.


No shirtless pics of this guy around. Sorry, folks. Judging from some of the pics I've seen, he does keep himself in pretty good shape. This is an area where something being left to the imagination isn't necessarily a bad thing.
Josh isn't gay, sadly. He has a girlfriend named Gillian who, in my opinion, is one lucky gal.
Enjoy! 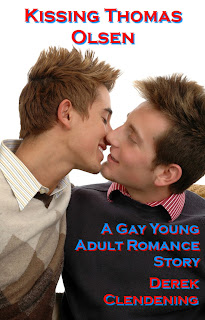 To Michael and Troy, nothing is more important than kissing Thomas Olsen, the cutest boy in school. In fact, it’s so crucial that they bet on who can do it first. Both boys to go whacky and outrageous lengths to get that kiss while Michael later gains much more than he’d bargained for. 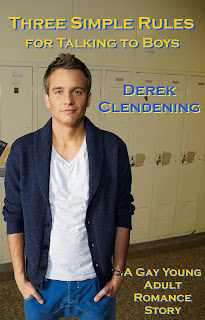 When Russ is approached at school by Ryan, his constant admirer, he remembers his Three Rules for Talking to Boys. Those rules command a boy to be dynamic and confident when asking another boy out. When Russ falls for the masked local teen wrestler, The Cannonball Kid, he puts those rules to good use, only he finds himself wanting to revise his own Rules. 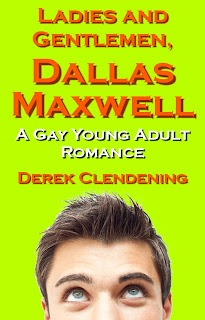 Dallas Maxwell is Buffalo’s most famous gay teen—in his own mind. When sexy Southern football player Scott Feltrin arrives on the first day of school, nothing can stop Dallas from making him his boyfriend . . . except maybe for his rival, T.D. Austin. Hilarity meets the heartwarming as Dallas and T.D. Austin pull out all the stops to win Scott’s heart.

Guy of the Week: Daniel Norris 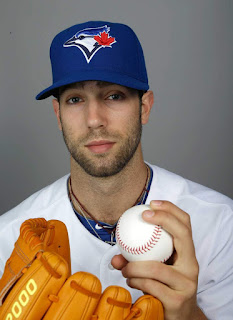 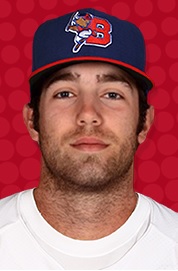 I was going to use a different guy for this week and had the photos ready to go. And then I met Daniel Norris in Buffalo and realized he was far too sexy not to profile on this blog immediately. It was actually right down on the field at Coca Cola Field where the Bisons play. He’s a pitcher for the Triple-A team and is part of the Toronto Blue Jays roster.
Norris was born in Johnson City, Tennessee in 1993. Though he’s a fairly good pitcher, that’s not even the most interesting aspect of him. The most interesting thing about Norris is that he quite literally lives in a van down by the river.
Yep, Daniel Norris received a $2 million signing bonus from the Blue Jays, but he lives on $800 a month and lives in a van in the offseason. This van is a 1978 Volkswagon he calls Shaggy. (Yes, as in the Scooby-Doo character). 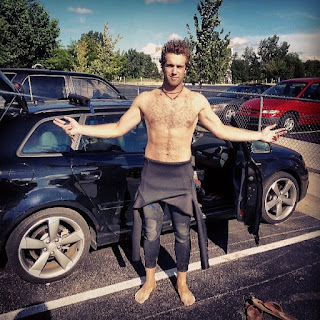 Is he gay? Well, online comments have pointed to it, but I don’t know. Guys say this because they have a hard time thinking women would be interested in a guy who lives in a van (no matter how hot he is). On the other hand, I’ve read women’s comments online about how insanely hot he is. So, how knows?
All that matters to me is the guy is hot—and unique. Some of the time, he has a lumbersexual thing going on. I don’t think that’s his best look. I’ll take him scruffy or clean-shaven.
Actually, I’ll take Daniel Norris any 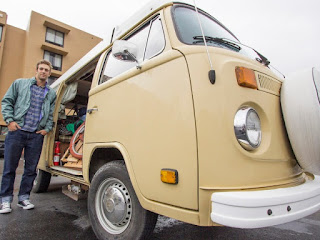 way I can get him. 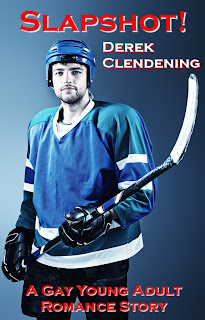 When Patrick finds out he wasn’t invited to Joshua’s birthday party, he’s devastated. After all, they’ve been boyfriends for six months. The championship game looms, their relationship takes a sharp turn and Patrick worries he can’t deal with it all. When Patrick must come to Joshua’s defense on the ice, he finds the courage to put their love back on track.
Posted by Unknown at 06:42 No comments:

Promote Your Page Too